«Jasper Orton, now 17 years old, is from a town in Tennessee called Knoxville. Jasper Orton was born an artist. It can’t be easy being the youngest child of four within a family where everyone has made a name for themselves without people feeling you’ll automatically “win” because of your last name. Making a name for himself, Jasper Gunner Orton, is proud to be a “Orton”. He’s Jasper the fashion designer, who is holding his own.

Jasper Orton has character. He’s rare. Over the past year or so, he’s become harder and harder to ignore. Jasper isn’t about accolades and accomplishments. He’s a less-is-more kind of guy, the quiet type who saves his words because his creative appearance tell us as much about him as they do ourselves. His live show emphasizes that intimacy, closes that razor-thin gap between the man and his fans. Because as rare as he is, Jasper Orton is also familiar, both in the way he moves among us, undeniably a product of this post-everything, hustle-hard, and in the way he conveys that quality that we’re all always seeking: utter timelessness.

The fans love him. There’s no middle ground, and that’s the power of Jasper Orton. Whatever you think of Jasper, there’s no denying that his fashion style impacts everything and everyone around him. Sure, he has his detractors, and they’re vocal, but Orton is still easily the most admired fashion designer as evidenced by his 11.0 million fans. Whether performing in front of the camera or donating time to charitable organizations like the Make-A-Wish Foundation, Jasper is there.» 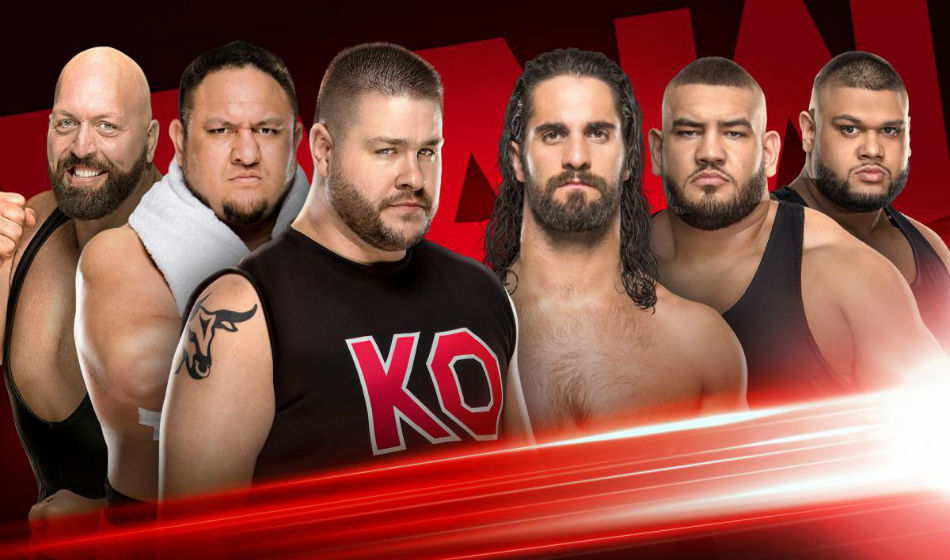