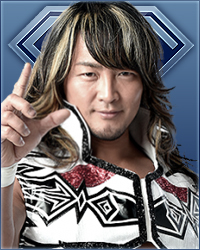 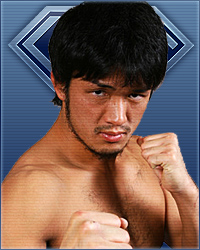 Hiroshi Tanahashi pinned Katsuyori Shibata in 17:57. The crowd was jacked for this one from the start. They traded sick elbows. Shibata missed a penalty kick and Tanahashi was landing ridiculous elbows like Shibata usually does. Shibata then came back. They traded elbows and bolo uppercuts until Shibata destroyed Tanahashi with elbows and dropkicked him off the middle rope to the floor. At one point they were trading elbows on the floor, oblivious to the count, and it looked like a sure double count out until both men dove in at 19. They do this spot a lot, maybe too much, in New Japan, but this was as good an execution of it as you can do. Tanahashi worked over Shibata’s knee. Shibata was slapping him to death until Tanahashi hit the dragon screw and went back to working the knee. Shibata side stepped the sling blade and used a back suplex, but Tanahashi used a German suplex. Shibata hit the penalty kick, but it was with the leg worked over and he started selling his knee. Tanahashi came back with two sling blades and a high fly flow, but Shibata got his knees up. Shibata had a choke, Tanahashi broke using a rolling reverse cradle, but Shibata kicked out and choked him again. Tanahashi ducked a penalty kick and hit a dragon suplex and a dragon screw, followed by a Texas cloverleaf. Shibata made the ropes. Tanahashi came off the ropes and Shibata hit a high dropkick out of nowhere. They traded elbows until Shibata used a spinning back chop. He set up the GTS, but Tanahashi got out with a dragon screw. Tanahashi used a sick running knee into the corner, a crossbody off the top and hit the high fly flow for the pin. After this war, with these two having the ten years of legit heat, the people popped huge with the unexpected post-match handshake, like they each understood both had their own paths in life but came back together. ***** 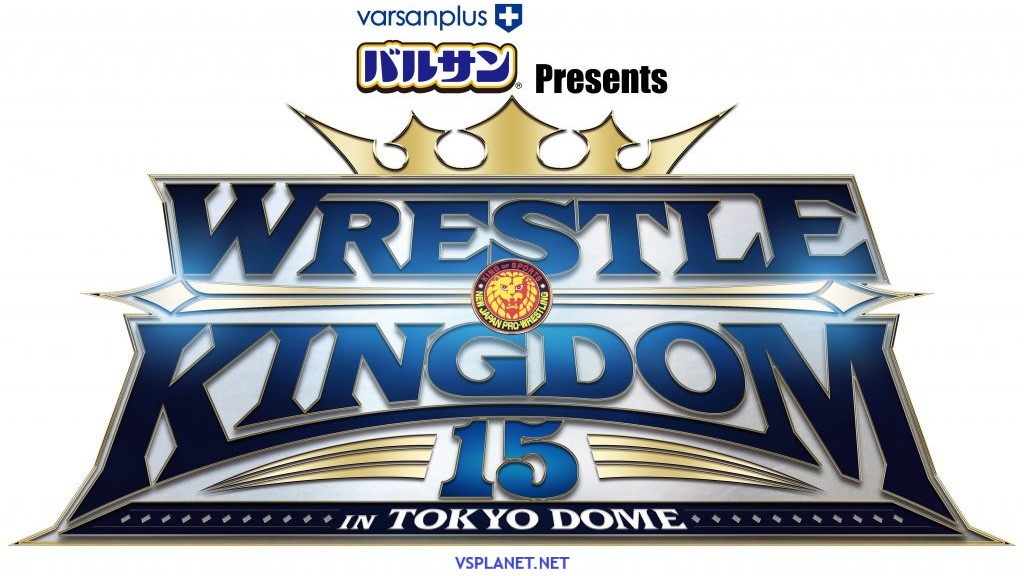 NJPW: The New Beginning 2018 in Osaka